The Future of Video Chat in 2023: It’s a new year, and you know what that means: the future is here! And I’m not talking about Elon Musk’s Hyperloops or even his next-gen Tesla Roadster; I’m talking about video chat. With all of these new headsets coming out, along with companies like Amazon and Apple entering the scene, we’re seeing some really exciting developments in video chat technology. But will it be enough to change how we communicate with each other? Well, let’s take a look at the trends for 2023 and see what might come next. 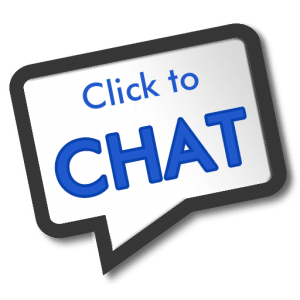 Augmented reality is the superimposition of computer-generated images to enhance a real-world view, while virtual reality completely replaces the real world with a simulated one.

In this section you’ll learn about augmented video chat and how it differs from traditional video chat. We’ll also take a look at some of the most popular apps that use AR technology today, including:

Video Chat and the Internet of Things

Another trend we can expect to see in the future of video chat is the Internet of Things. The term “Internet of Things” refers to a world where everyday devices (from cars to toothbrushes) are connected and able to communicate with one another over the internet. IoT will become an important part of your life: you’ll be able to control devices remotely, monitor them remotely, or even receive updates on how they’re working.

This means that soon you could walk into your living room only to find that someone else has turned off your lights! Or maybe if their kid left the oven on while they were at school? No matter what happens, IoT will allow us all more control over our lives. And video chats will be one way for us all to interact with one another no matter where we are in relation to each other—you might even use some cool new gadget from Samsung like their SmartThings Hub so that things work seamlessly between multiple rooms in your house without any effort from yourself whatsoever!

The Rise of Selfies

Selfies are a popular way to express yourself. People use them to document life events, get attention from friends and family, and share experiences with friends. The selfie has also become a tool for self-expression in many new ways—and it’s going to be used even more in the future.

Selfie-taking is now common among people who don’t know each other at all. Instead of the camera being pointed outwardly toward others, it’s often turned inward on yourself. It can be a way of sharing yourself with strangers or friends on social media—but it’s also a way of communicating without actually having to communicate at all!

[Pokémon GO] is a mobile game that launched in 2016. In the game, players use the camera on their smartphone to capture digital creatures called Pokémon that appear in real-world locations. The app uses augmented reality technology to let users see Pokémon hiding around them in the real world.

The game was an instant hit, and it’s still one of the most popular apps on both Android and iOS today. It has also inspired many other apps to use augmented reality in similar ways (like Snapchat filters).

The Need for Better Quality Audio

This is a big day for you, your family and friends. You’re about to make a video call with everyone in the world. You’ve already set up your camera, microphone and lighting—you’re ready to go live! But wait…something’s missing. Your audio quality is terrible!

What happened? How can this be when you thought everything was perfect? The reality is that we won’t be able to make video chat calls over the internet until we solve this problem first by improving our ability to transmit audio through bandwidths like 4G LTE wireless networks or fiber optic cables running at gigabit speeds (1 gigabit = 1 billion bits per second).

Whether you’re an experienced video chat user or someone who hasn’t tried it before, there are many benefits to using this type of technology. In fact, it’s likely that you’ve already taken advantage of some of these benefits without even realizing it. While we can’t solve the problem of bad audio quality today, we can learn from it and do better tomorrow. How? By understanding how the human ear works and how our brains process sound in order to create an audio experience that’s enjoyable for everyone.!

Video chat technology will continue to advance to better serve our needs in the future.

In the future, video chat technology will be even more widely used. As you can see, video chat will be more accessible and affordable than ever before. It’s no longer a luxury; it’s a necessity.

It’s likely that this trend of increasing use of video chat will continue into the future. The benefit of being able to see each other in real time is too great not to take advantage of it when you need to communicate with someone far away…or right next door!

Selfies aren’t just for fun anymore, though. They’re also used in a variety of different ways. Here are some examples. The good news is that there’s a lot of research being done to solve this problem. In fact, there are many companies working on solutions to bring higher quality audio and video over wireless networks like 4G LTE and 5G networks. So, if you haven’t already, consider getting a video chat system. You’ll be glad you did!.:

So, what does the future of video chat look like? As these trends continue to develop and evolve, we can expect to see more and more applications for them. More importantly, though: we’ll have more ways to connect with each other. We hope this blog post has given you some insight into how technology will change as time goes on; after all, it’s hard not to speculate about what might happen when we’re living in such an exciting era! 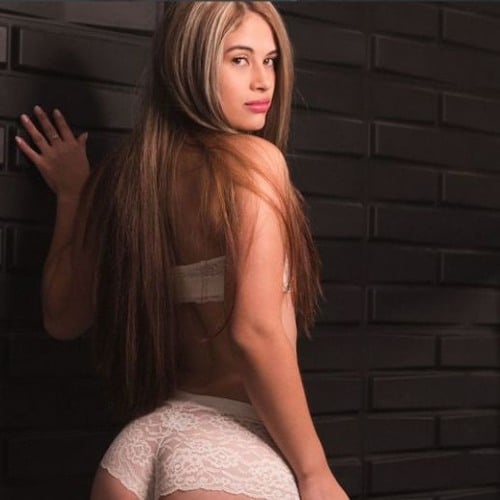 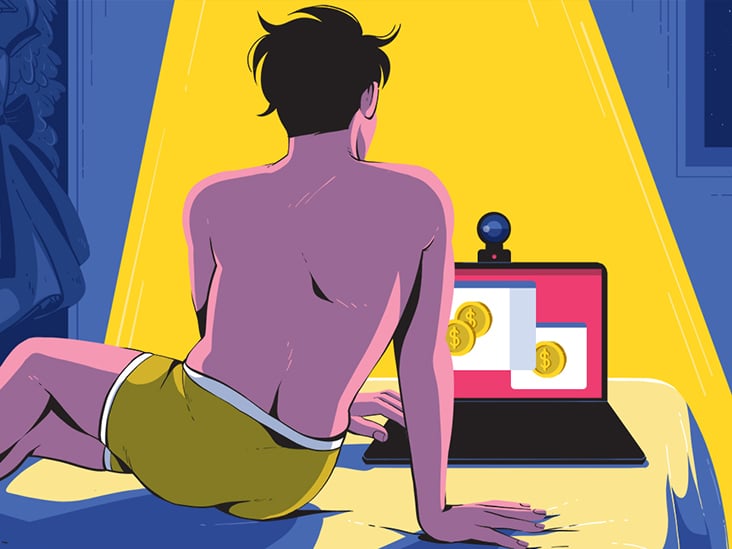 We live in an era of unprecedented privacy and control over our own bodies. We share our most intimate moments with millions of people on…